First of all, Digitalocean is the best WordPress hosting company in 2020 among all other companies in the World. First to choose a hosting service we need to consider some crucial factors like Speed, data security, protection, reliability and technical support. 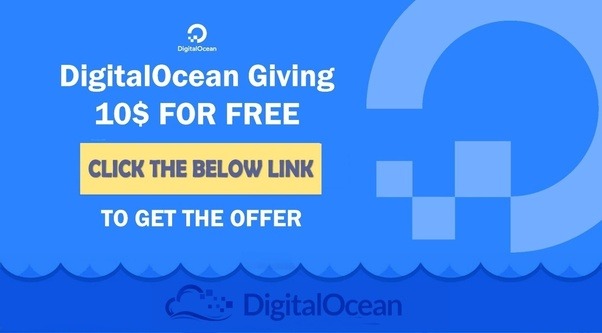 Click here to get 10$ for free Credit From my Referral

Digital Ocean is one of the best Cloud-hosting services which offers SSD based virtual machines. It’s growing rapidly around the world by offering on-demand Cloud computing services. Digital Ocean virtual servers which can also be called as “Droplets”, use KVM as hypervisor and can be created in different sizes including 6 GNU/Linux distributions and dozens of one-click applications. 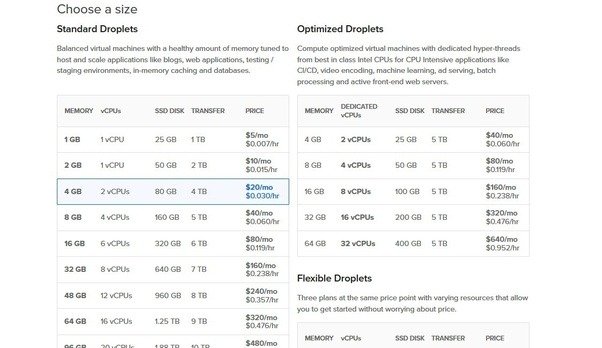 Most noteworthy is “Price-to-performance” consideration which is more important when choosing a cloud provider, certainly, we can expect it completely from the Digital Ocean. It also helps all the happy customers by providing services at the lowest price when compared to other providers. Digital Ocean enables us to operate at peak efficiency. get 10$ for free Credit From my Referral 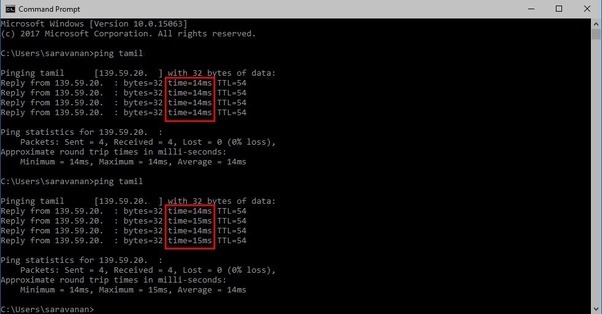 First of all, Digital Ocean is a fastest growing cloud platform focused on simplifying the complexities of infrastructure for software developers. Consequently, Digital Ocean offers the reliability, speed and simplicity to deliver the best experiences for all customers. Since it has a fast server response time you can easily get a high performance and fastest page load especially in India. 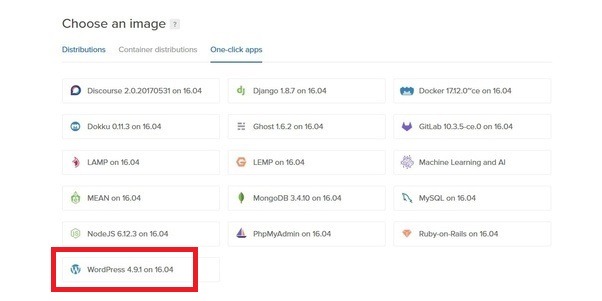 Digital Ocean has a lot of one-click apps available. They help you create a droplet with pre-installed software. Furthermore, Digital Ocean provides developers with cloud services that help to deploy and also scale applications that run simultaneously on multiple computers. As of December 2015, Digital Ocean became the second largest hosting company in the world in terms of web-facing computers. 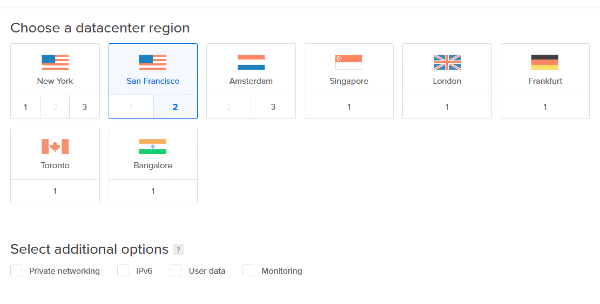 In December 2013, Digital Ocean opened its first European data centre located in Amsterdam. By the end of December 2013, Netcraft reported that Digital Ocean was the fastest growing cloud hosting service in the world in terms of web-facing computer count. During 2014, the company continued its expansion, opening new data centres in Singapore and London. By May 2015, above all Digital Ocean became the second largest hosting provider in the world according to a report by Netcraft. During 2015 Digital Ocean expanded further with a data centre in Toronto, Canada. Later in 2016, furthermore they continued expansion to Bangalore, India. Seems like as of July 2017, the company has 12 data centres in various parts of the globe. Weboin also uses Digitalocean server in Bangalore Datacenter. 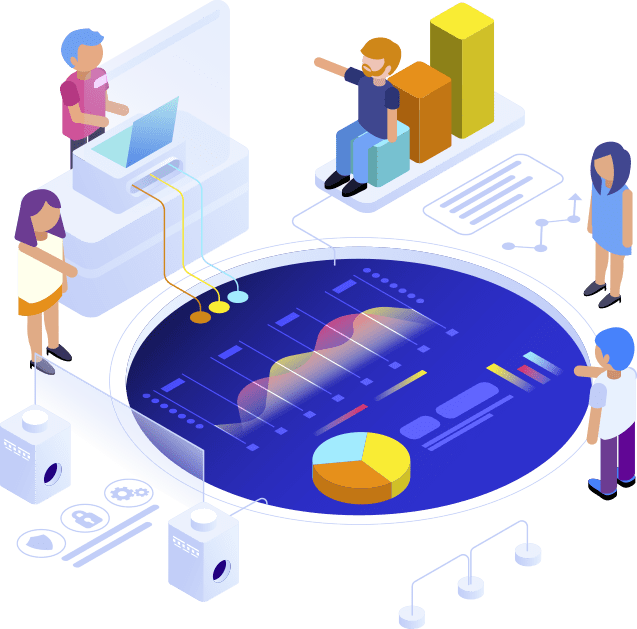 Have You Any Questions

Weboin
Typically replies within an hour